Breathe In, Breathe Out 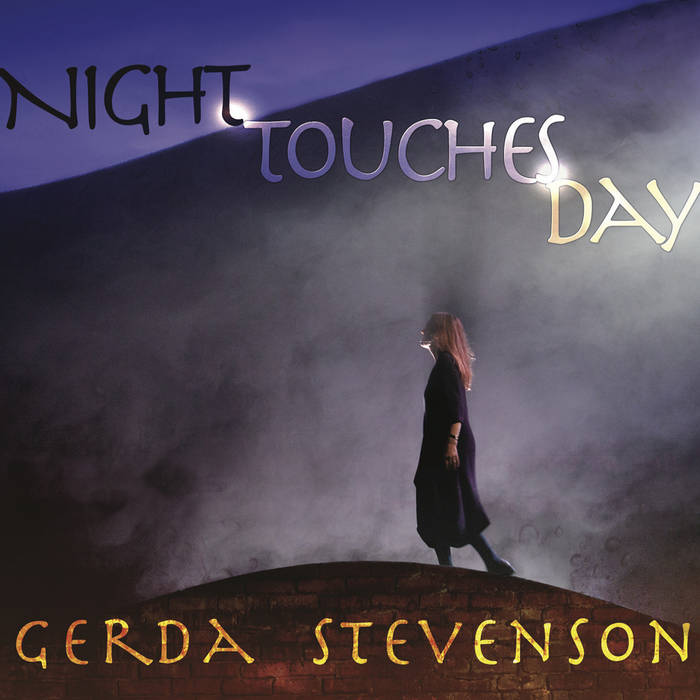 She has worked on stage, television, radio and film throughout Britain and abroad.

In 2014, she was nominated as one of the Saltire Society’s Outstanding Women of Scotland.

She was nominated in 2014 for the MG ALBA TRAD MUSIC AWARDS, in the SCOTS SINGER OF THE YEAR category. ... more

Bandcamp Daily  your guide to the world of Bandcamp

MF DOOM is given his flowers, plus appearances from MC Jada Imani and Stanley Ipkuss